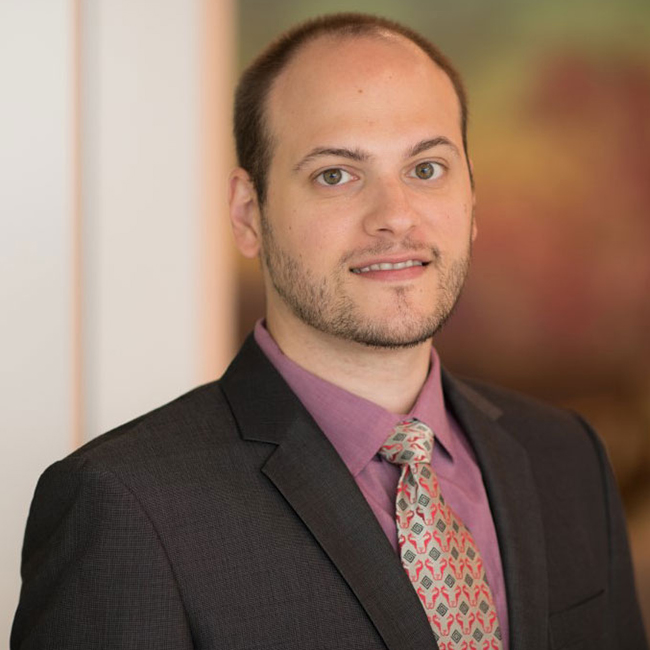 Dr. Demetrios Koutsospyros was born and raised in Astoria, Queens. After graduating from the Bronx High School of Science, he obtained a Bachelor of Science in Health Science from SUNY Stony Brook University. He then earned his medical degree from St. George’s University School of Medicine in 2012.

He subsequently completed his internship in internal medicine at Flushing Hospital Medical Center and his anesthesiology residency at New York Medical College at Westchester Medical center where he served as chief resident his final year. He went on to complete his fellowship in Pain Medicine at the Mount Sinai Hospital and Mount Sinai Beth Israel in 2017.

Dr. Demetrios Koutsospyros is board certified in both anesthesiology and pain medicine.

With our help, you can
LIVE A PAIN FREE LIFE

"Experienced doctors & best treatments you need for a successful recovery"

CONTENT DISCLAIMER The information on this website is to provide a general information. In no way does any of the information provided reflect a definitive treatment advice. It is important to consult a best in class pain management specialist in NYC regarding ANY questions or issues. A thorough evaluation should ALWAYS be performed for an accurate diagnosis and treatment plan. Be sure to call your pain doctor in Manhattan, to schedule a consultation.